How does religion affect divorce in the UK

Many couples in the UK have both a civil wedding ceremony and a religious ceremony. If a couple then wish to divorce, a civil divorce will legally bring the marriage to an end, but the couple will still remain married under their religious custom. If the religious divorce is not granted, then there can be difficulties for at least one of the parties to move on with their life and they will not have the benefits and security of a civil marriage.

In order to end their marriage, they must follow their own religion’s divorce procedures.

How can a religious divorce affect a civil divorce?

The UK courts have no jurisdiction over religious marriages and divorces, but they have made provision for those seeking to obtain a religious divorce alongside their civil divorce. The Matrimonial Clauses Act 1973, Section 10A prevents the Decree Absolute from being granted until the religious divorce has been obtained. This clause can be applied if a husband or wife applies to court to request that the decree absolute is not granted until their marriage has been dissolved according to their religious practice.

In Jewish law, neither spouse can remarry in the Jewish faith if they have not received a Get and there are consequences if the wife starts a new relationship or has a child with a new partner.

Similarly, in Sharia law, without the religious divorce, Muslims will find it difficult to enter into a new marriage and in some countries the wife will need her ex-husband’s consent to travel out of that country.

If you are a Jewish or Muslim couple living in the UK with a religious divorce, but not a civil one, you are still considered to be legally married in the eyes of the law.

Most religious practices recognise that divorce is sometimes unavoidable. At Stowe Family Law we have a team of family lawyers who have experience of dealing with multi-faith divorces and we can guide you through divorce, mindful of your faith and culture. 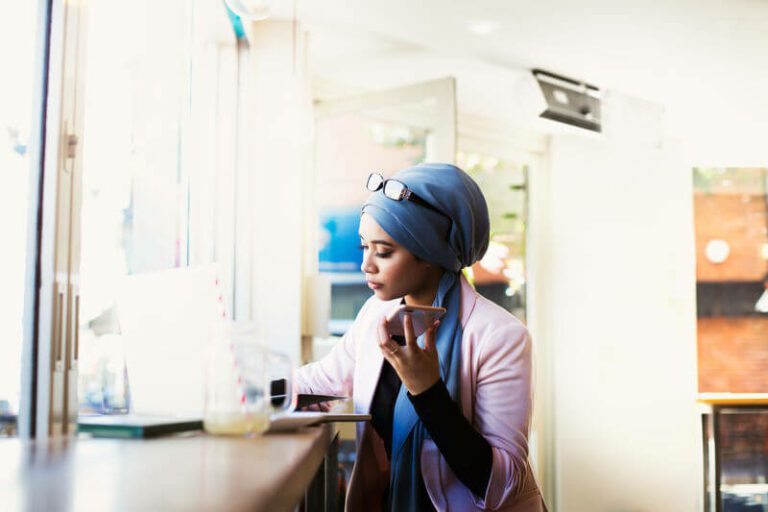 Most Buddhists accept divorce and remarriage. The believe that an unhappy marriage may cause suffering and so they acknowledge that divorce might be the best option to avoid that suffering and make the parties happier. There is no religious context in their marriage ceremonies, so therefore no religious divorce is required and the divorce would go through the civil courts. 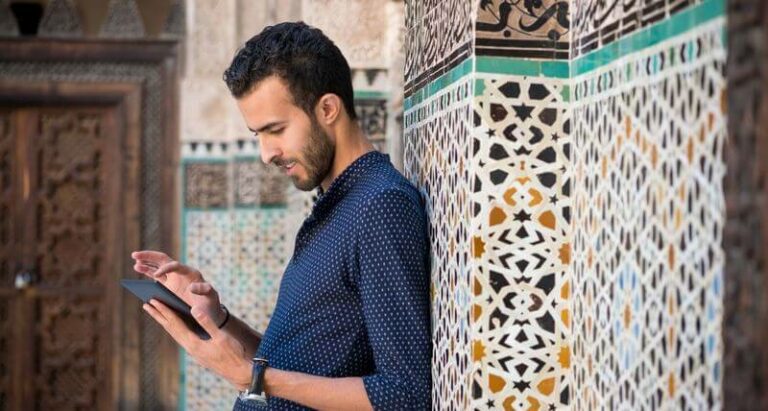 Under Sikhism, divorce is not encouraged and, in previous generations, Sikhs would only remarry if one partner had died. Many Sikhs today accept that a couple may divorce if they cannot resolve the problems in their marriage.

The grounds for divorce are listed in the Hindu Marriage Act 1955. The divorce petition is filed in the District Court within the jurisdiction of which the parties were married or dwell.

Help with your divorce

If you would like to talk to someone about your religious or civil divorce, contact us today to speak to our Client Care Team. Stowe Family Law’s expert team has experience in dealing with all aspects of divorce, and our solicitors can advise and make provision for religious processes in their advice.

You can rest assured that we have the specialist knowledge to ensure that your divorce is handled both properly and sensitively.