Unreasonable behaviour is one of the five facts you can use to prove that your marriage has irretrievably broken down so that you can obtain a divorce.

Of the 90,871 divorces in England Wales in 2018, the most common reason for divorce was unreasonable behaviour. Over 50% of women and 36% of men in opposite-sex marriages cited this as the grounds for divorce in their petition.

Using unreasonable behaviour can be a quicker way to end your marriage (as opposed to waiting for the minimum period of 2-years separation).

If you feel that unreasonable behaviour may be a justification for your divorce, talk to a family and divorce lawyer at Stowe today.

Everything you need to know about unreasonable behaviour 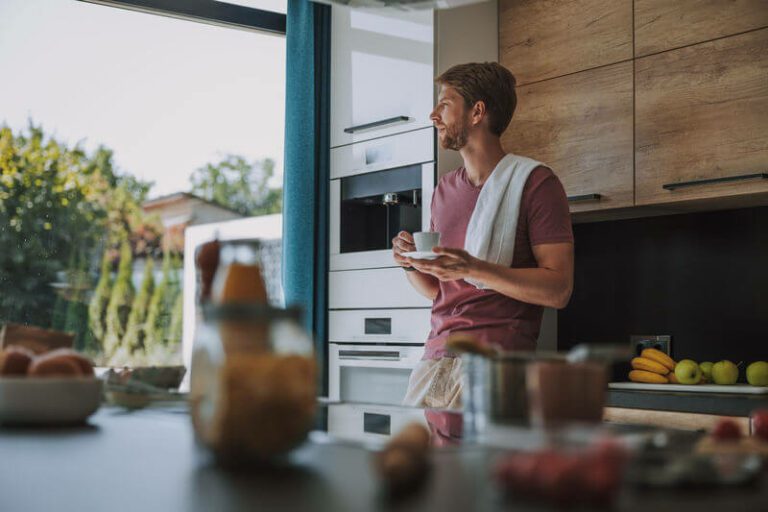 How long does it take to get an unreasonable behaviour divorce?

It is surprising to many but there can be time limits to using unreasonable behaviour in a divorce.

You can only file for a divorce petition based on the grounds of unreasonable behaviour after a minimum of 12 months of marriage.

If you continue to live together after the last incident of behaviour or after the petition has been issued and for more than 6 months, the Court may ask for some more details about your living arrangements when you apply for decree nisi, as the Judge will want to be satisfied that the marriage has irretrievably broken down. 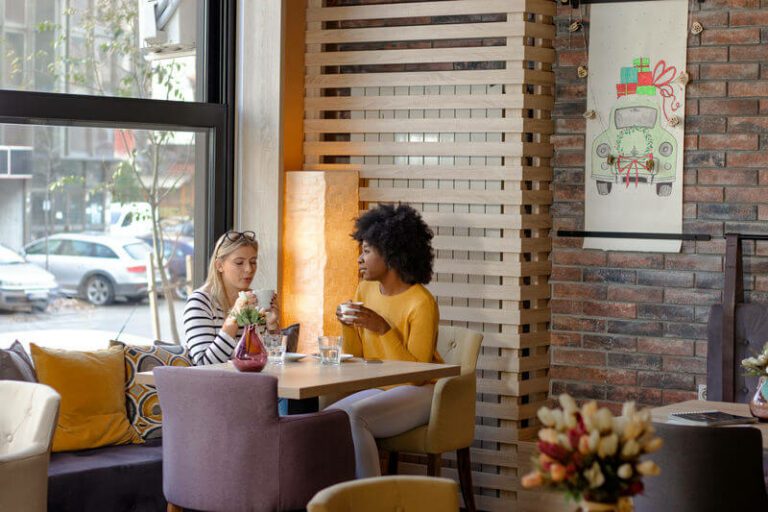 Some people believe that behaviours will affect how the financial assets of the marriage will be split, however, this is rarely the case. Generally, grounds for divorce are irrelevant when it comes to financial settlements.

The current use of unreasonable behaviour in divorce petitions has been questioned.  Most family lawyers feel that by forcing allegations and ascribing blame for the breakdown of the marriage introduces unnecessary or additional animosity. This makes it less likely that the parties will be able to agree on other arrangements for any dependent children and a financial settlement. No-fault divorce is due to come into effect in April 2022.