How to apply for a final order

Once the interim stage in divorce, the conditional order, has been pronounced, the applicant (the person who has initiated the divorce) must wait a minimum of 43 days (six weeks and one day) before asking the Court for the final stage - applying for the final order.

The application form then needs to be lodged with the Court.

Once approved, you will be issued your final order, a legal document that formally dissolves the marriage.

How long does a final order take?

When the applicant sends the final order application to the Court, the Court should process and pronounce it the same day though it usually takes 2-3 weeks for you to receive the legal document that will dissolve your marriage.  Spouses are only legally divorced once the final order has been pronounced.

If more than a year has passed since the pronouncement of the conditional order, the application is slightly more involved. It will be necessary to explain to the Court, usually in the form of a written statement, why such a length of time has elapsed; you will need to confirm that the parties have not cohabited together, or, that a child has been not been born to you in the intervening period. Often such delays in applying occur because time was needed to sort out the financial settlement.

It is possible to be divorced and remarry without the finances having first been resolved but that person’s entitlement to a financial settlement may be lost. This is the so-called ‘remarriage trap’. It is therefore very important to take legal advice if you are considering remarrying. 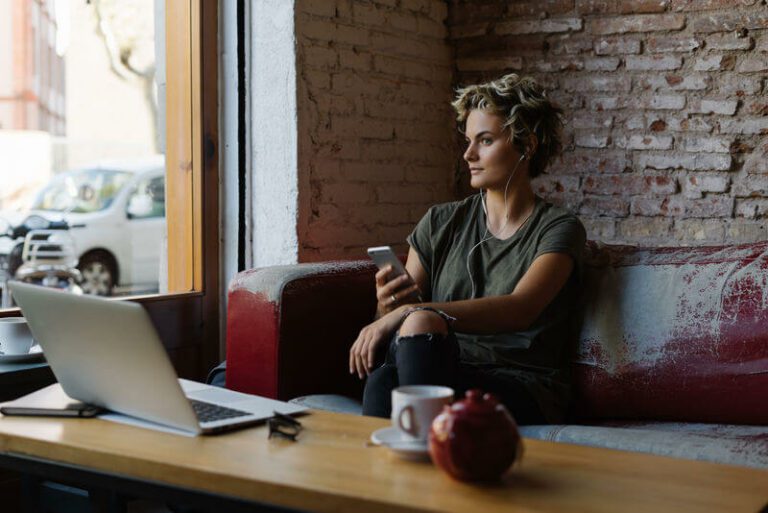 Death before the final order

Benefits such as a state widow/widower’s pension and bereavement allowance, as well as death benefits to be paid to a widow or widower, may be lost if a party dies unexpectedly and the final order has been pronounced but there is no financial remedy order in place.

There may be insufficient other assets in the estate to compensate for these losses and so it is important to preserve the marriage until the finances have been considered and dealt with properly. 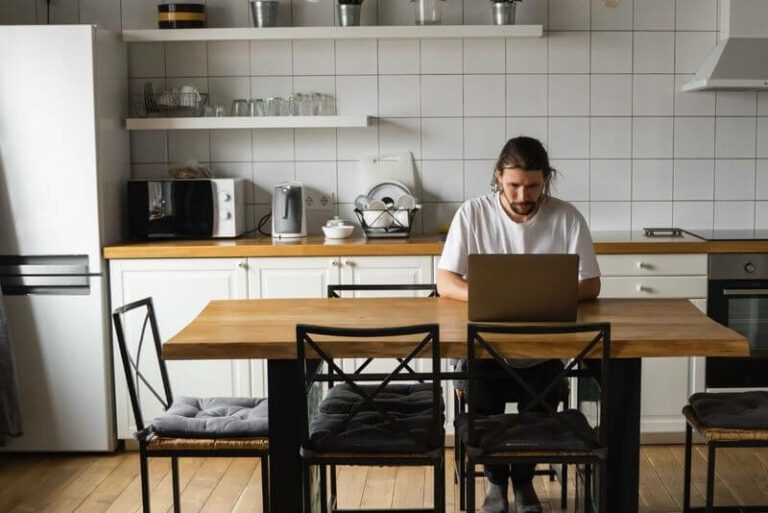 Where the parties also want a religious divorce that requires cooperation to obtain, for example, a get amongst Jewish couples, then it is possible to ask the Court to order that the final order cannot be pronounced until both parties have declared that they have taken the necessary steps to obtain such a religious divorce. A specific application can be made for this under Section 10A(2) of the Matrimonial Causes Act 1973.

In other cases, there may be a rush to obtain the final order, for example, if a party has an urgent need to remarry due to the imminent arrival of a new baby. In exceptional circumstances, it may be possible to shorten the mandatory six weeks between conditional order and final order.

Lastly, the final order has a significant impact on any will you have previously prepared insofar as that will makes provision for your spouse. The consequence of your marriage ending is that you no longer have a spouse so it is very important that you always change your will if and when you divorce. It is important in any event that you always have a will prepared for you so that you can decide how you leave your estate.

The pronouncement of a final order is very significant and can have much wider consequences than just dissolving your marriage so you should take independent legal advice to ensure that you fully understand the consequences.