How does high net worth divorce work?

High net worth divorces (HNW) involve several particular considerations that normal divorces do not. With assets of all kinds at play, it is vital that you contact a family law firm with experts and specialists in HNW divorce in order to protect your share of the settlement.

How is wealth divided in high net worth divorce?

Succession Wealth analysed the Office for National Statistics’ Wealth and Assets Survey data and the number of divorces in England and Wales, to estimate the makeup of the assets of divorcing couples whose net financial wealth is £1 million or more.

They found that 550 couples with a net financial wealth of one million pounds or more will divorce each year and estimate that collectively these individuals have around £1.91 billion of net wealth, equating to an average of about £3.48 million per couple.

Prenuptial agreements, or ‘prenups’, are commonly used to define the terms of a potential separation between high net worth married couples. However, there are things that many people don’t know about them. 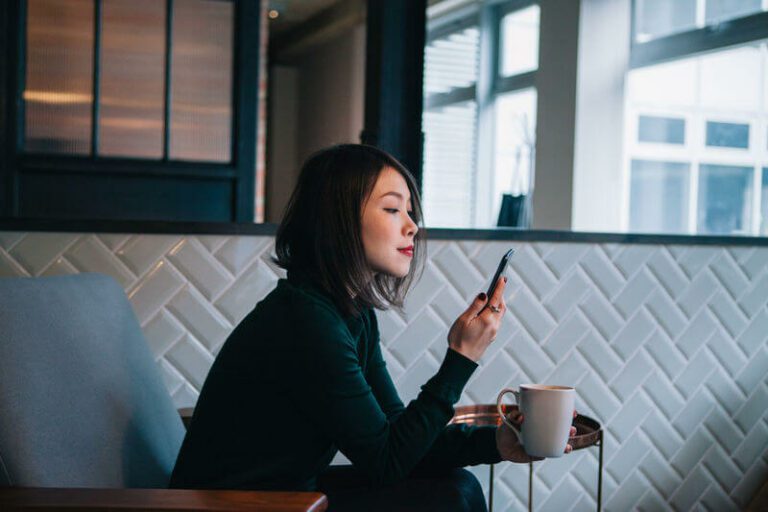 It is not uncommon for ultra-high-net-worth individuals to conceal or attempt to hide assets.

In these cases, an independent Forensic Accountant is often instructed to look at the assets disclosed by each party to ensure transparency and fairness.

At Stowe Family Law, we have an in-house Forensic Accountant in our team who can support you if you believe your ex is hiding assets, stalling with information, the business or asset valuations seem low or the declared income does not match the lifestyle and more.

Of course, uncovering the true value of pension (and other) assets is only half of the story. The other half is working out how those assets should be divided between the parties.

We are Stowe, the family solicitors with extensive experience in high net worth divorce.

We understand your unique needs where other local divorce solicitors would not. We have offices nationwide in London, Manchester, Birmingham and nearly 40 other locations meaning that we offer a face-to-face service that you can trust.

We provide case-tailored help for high net worth divorce at 0330 056 3171, or request a free call back on a date and at a time of your choice.