Divorce solicitors experienced in dealing with a variety of international divorce cases, including UK divorce in Spain.

Getting a UK divorce in Spain

If you are a British expat living in Spain and are considering divorce or separation, then knowing where to start often isn’t easy.

Stowe Family Law’s international department is highly recognised for the work that we do for our clients based outside of the UK. We work with a worldwide network of lawyers in Spain and other jurisdictions in order to provide complete peace of mind for our clients. 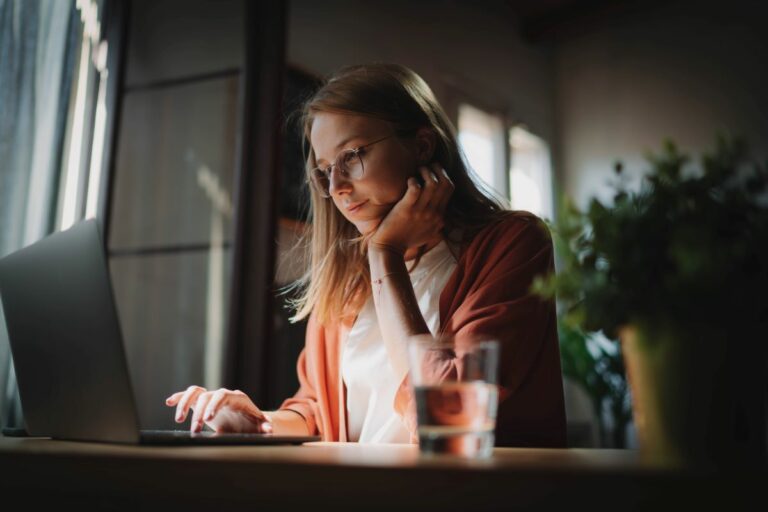 Getting divorced in Spain

Since July 2005, you must wait only three months after the start of your marriage to seek an order for legal separation or divorce in Spain. You can also make a very early proposal to your spouse through your lawyers with your Spanish divorce petition (this is discussed in more detail below).

Our expertise in all aspects of divorce

5 tips for Father’s Day without the kids

Divorce on the farm