Legal issues can continue after your divorce has finished especially if personal circumstances change, so what rights do you have?

Divorce can have life-long implications for both parties. Even when a divorce is finalised there can still be legal issues that need resolving further down the line.

As life moves forward, personal circumstances change (new job, remarriage, desire to relocate) and the original decisions and any court orders in place may no longer be appropriate.

Below you will find a list of frequently asked questions about legal issues after divorce that may affect you.

Is it possible to vary a court order?

Whilst it is possible to vary a court order it is not always easy to do so. Generally, a final order from the court is considered final however, the courts do understand that situations change and what had originally been ordered may no longer be appropriate.

In deciding whether to make any changes, the needs of the ex-spouse and any dependent children will be the primary consideration.

Applications to vary an order are most commonly seen in relation to orders for spousal maintenance but there are other aspects that can be varied in certain situations e.g. lump sum orders that can be amended, needing more time to pay, getting a property sold or transferred. 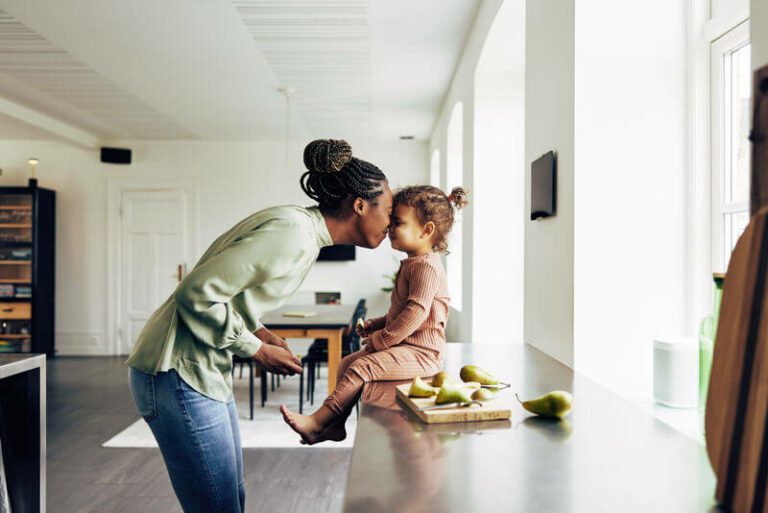 What are the legal implications of getting remarried?

Perhaps needless to say but if you were married before then your marriage needs to have been legally dissolved (divorce) or annulled before you can remarry.

If you haven’t obtained a final financial order from the court dealing with the finances of that marriage and you decide to marry again this can have important implications on your financial settlement. 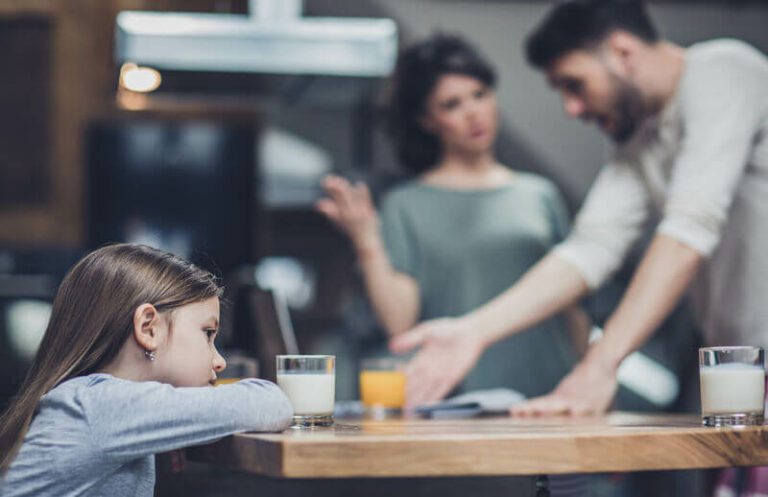 In getting remarried you will be prevented from applying to the court for a lump sum, property adjustment or spousal maintenance from your former spouse. This is what is known as the ‘remarriage trap’.

It is important therefore that you resolve the financial arrangements from your previous marriage before you remarry. If you were hoping to receive or are in receipt of maintenance payments it is also important to remember that remarriage brings those maintenance claims to an automatic end.

Are there any legal implications if my financial situation changes?

Any implication will depend on when the money was received and whether you already had a final order from the court in place. If a final order is in place it will be difficult for your ex-spouse to make any claim against it.

If you do not have a final order and the money is received post-separation then there is certainly an argument that the money should be ring-fenced as it has been acquired following the end of the marriage. Inheritance, in particular, is something that the court will tend to try and keep separate.

However the court’s primary consideration is based on the financial needs of both parties and if there is not enough money to go around and set the parties up again, inheritance money could be used to assist.

If the money was received pre-separation and has been intermingled with the family finances,  then there will be more of an uphill battle to argue that the funds should be separated.