What is spousal maintenance (UK)?

The courts would expect the final arrangements to be fair with the idea that both parties, particularly in a long marriage, should have the same kind of standard of living as each other after the divorce.

This often happens if one spouse was reliant on the other for financial support and cannot support themselves financially without this assistance. For example, if one spouse was the primary financial earner but the other had to stay at home or had a limited income as they were looking after children.

In this situation, the person at home may argue that they are entitled to spousal maintenance as they cannot support themselves financially now that the marriage has ended. Spousal maintenance is only applicable for married couples, and it is more common for couples who have been married for a long time in contrast to short marriages.

If spousal maintenance is payable, the amount and length of maintenance would need to be agreed upon. For example, the wife would pay the husband £500 a month for three years.

The financial settlement can also include conditions on the maintenance payment, including if the spouse who was receiving payment lived with a new partner for six months or remarried, then the spousal maintenance would end earlier. 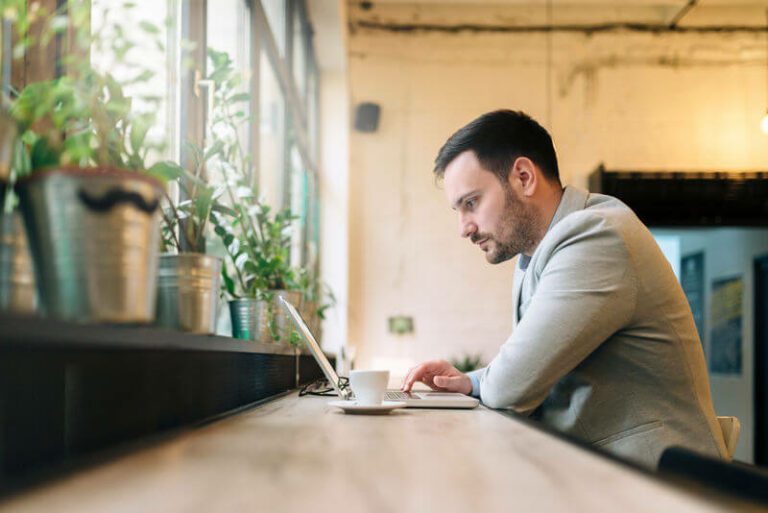 Other ways to enforce spousal maintenance

It is possible, if you prefer more certainty in the future, to apply for an attachment of earnings order against the payer’s employers or to simply request the issue of a bailiff’s warrant for the amount outstanding.

In more difficult cases, it is also possible to apply for the appointment of a Receiver and a charging order against property such as land or securities or even money held in court and then apply for a sale of the charged property. It is even possible to for the court to issue a Judgement Summons which carries with it the threat of imprisonment if there is non-compliance. As a divorce solicitor firm, our specialist lawyers have extensive experience in all aspects of spousal maintenance, including actions such as these. 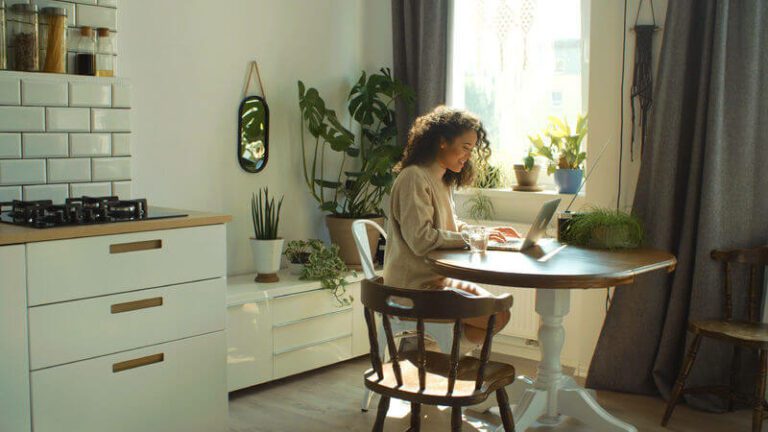 There are several factors to consider when calculating how much spousal maintenance should be paid. This includes the amount, the term and any conditions of payment.

As part of the financial settlement process, you and your spouse should always exchange full financial disclosure so that you are both satisfied that you have a complete and thorough understanding of the marital pot. This should include an income and expenditure budget so that you can roughly calculate what you both may need monthly once the divorce has occurred and you are living separately. You can also use this to compare your income needs and what maintenance may be realistic based on the income and projected income available. It is impossible to properly calculate a fair spousal maintenance agreement without full disclosure.

We are Stowe Family Law, the nationwide family lawyers with a local touch. As a specialist family law firm, working with couples to agree on a fair level of spousal maintenance is our bread and butter. With offices around the country including in London, Manchester and Birmingham, you can always find a ‘divorce lawyer near me’.

You can call us over the phone at 0330 056 3171 if you’d like to talk family law services, or if you need us to work around your schedule, request a free call back at a time that suits you.