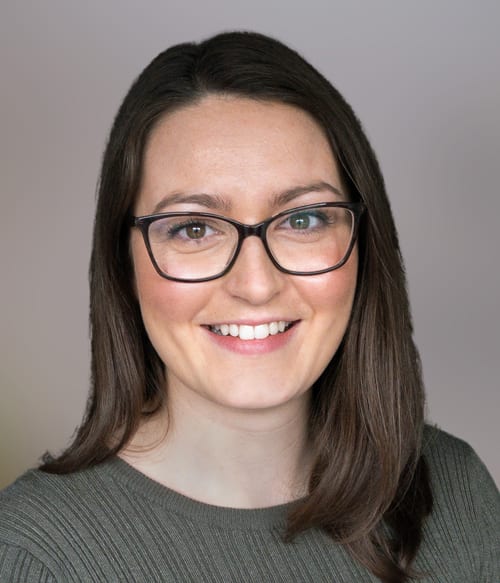 Georgina specialises in divorce and separation, division of financial assets following the breakdown of a marriage and private law children matters. Georgina is a member of Resolution.

Georgina focuses on delivering a high standard of client service. She prides herself in being approachable for her client’s and building a strong working relationship with them. Georgina has an empathetic and caring approach and always wants to ensure to resolve matters as amicably and cost-effective as possible.

Georgina studied law at Swansea University and graduated in 2013. She then completed her LPC part-time at weekends whilst working full time as a Legal assistant. Georgina worked as a Paralegal in the family team at Brethertons Solicitors from October 2014 before qualifying as a solicitor in April 2017. Georgina is now a Solicitor at Stowe Family Law’s South West & Wales offices; Bath, Bristol, Cardiff & Cheltenham.

Outside of work, Georgina loves Netball. She both plays and umpires netball games locally and across the region. Georgina also loves to travel and she was able to combine both of her passions by umpiring a netball tournament in Dubai in 2019.

I couldn’t ask for a more professional, kind, experienced and understanding firm during what has been and continues to be, the hardest time of my life. I highly recommend Stowe Family Law.
Client: Sarah Williams