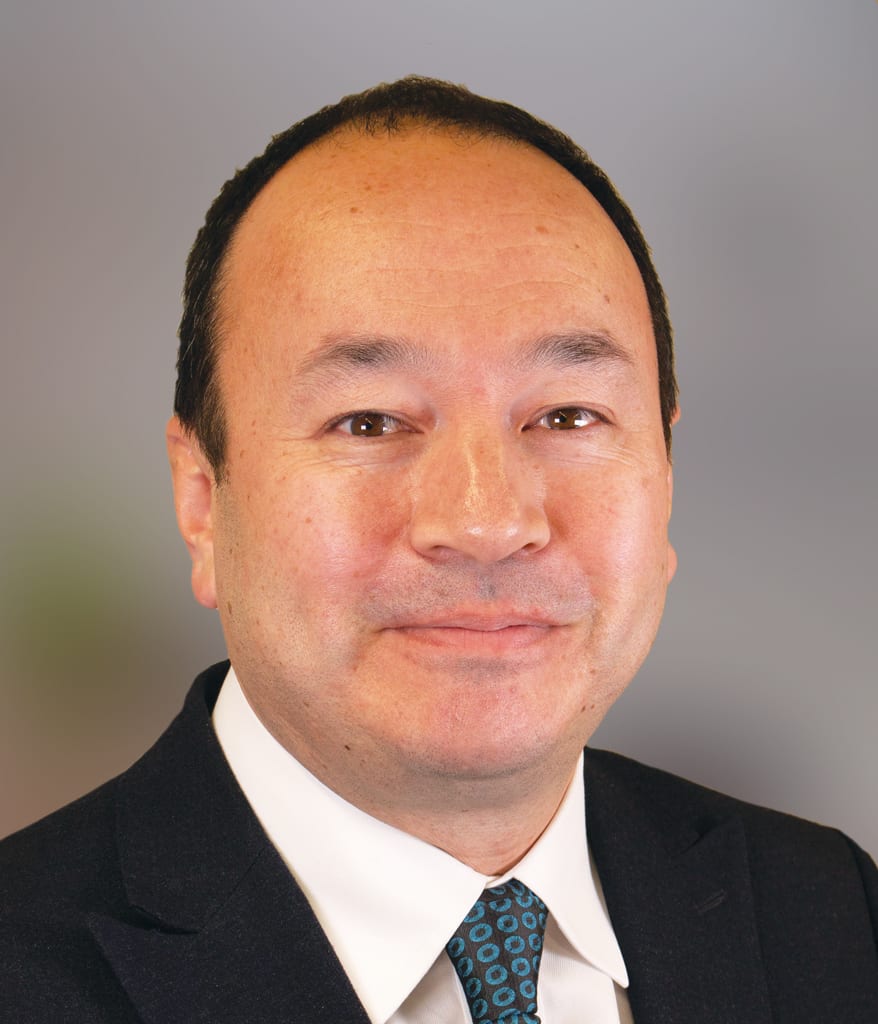 Julian Hawkhead has extensive experience in all aspects of family law particularly in complex financial disputes. As the firm’s Senior Partner, Julian has been with the firm for over 20 years and has a reputation for his strategic thinking and ability to cut through to the key issues and solve the most intractable of cases. His clients are located around the country and overseas and he leads our national team of lawyers.

He has advised and represented clients in the process of divorce, clients who have not been married and those who have entered into civil partnerships.

Julian’s specialty is cases involving substantial income and capital, both in this country and abroad, as well as complex financial, business, and trust structures. He regularly drafts pre-nuptial agreements, post-nuptial agreements and cohabitation agreements for high net worth individuals.

Julian is a specialist accredited member of Resolution in Advanced Financial Provision and International Family Law issues. He is also a trained collaborative lawyer whose reputation for adopting a collaborative approach to reaching settlements for his clients is highly rated and recognised in both Chambers and Partners and Legal 500. He is also well regarded by his clients for his strategic approach to court proceedings.

He was educated at Leeds Grammar School and Leicester University, where he studied Law.  His career has spanned nearly two decades and throughout that time he has specialised in family law. Julian was, and continues to be, an instrumental part in the firm’s expansion from a single office in Harrogate to its ever-growing national network.

Julian’s first objective is always to understand what his client wants to achieve. This understanding will enable him to advise on the routes to take to achieve those objectives. His approach is to take a fair but firm approach to solving the problems that exist whilst never losing sight of the human dimensions and the emotional complexities that are involved.

“He is held in high esteem by peers, who recognise him as sensible, of good judgement and hugely experienced”

Julian Hawkhead of Stowe Family Law LLP has extensive experience in complex financial disputes, including those often involving both matrimonial and non-matrimonial assets. Interviewees highlight his attention to detail and describe him as “an effective communicator, with a wealth of knowledge underpinning his practice.”

A keen musician, Julian plays the violin and a variety of other instruments. Married with two teenage children, on the occasions he has some spare time he gets out on his bike or enjoys playing or watching tennis.

He is held in high esteem by peers, who recognise him as sensible, of good judgement and hugely experienced
Client: Chambers Guide
Julian Hawkhead – a brilliant brain with street wisdom and client care skills in abundance.
Client: Legal 500