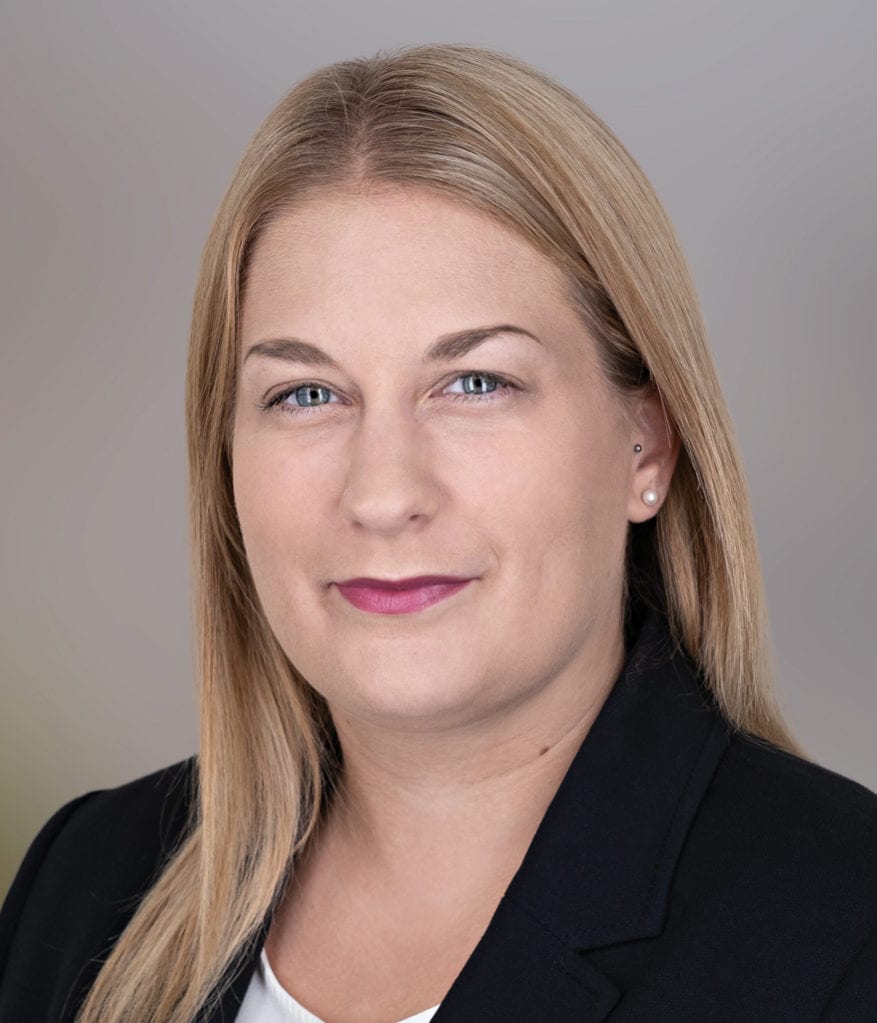 I specialise in Child Law matters acting regularly for both parents and grandparents with cases involving disputes relating to child arrangements such as where a child should live or who they should spend time with. I have represented parties where Children’s Services are involved and work closely with organisations supporting victims of domestic abuse to obtain orders to ensure their safety and safeguarding of children. I also advise on divorce and separation.

Zoe predominately deals with Child Law matters acting for parents and also grandparents. This includes disputes relating to child arrangement orders such as where a child should live or who they should spend time with, as well as specific issue applications relating to leaving the jurisdiction and change of schools. Zoe has represented parties where Children’s Services are involved and worked closely with domestic abuse organisations including Women’s Aid and instigated court proceedings for victims of domestic abuse to obtain orders to ensure their safety and safeguarding of children. Zoe also advises on divorce and separation.

Zoe is empathetic and approachable and has received positive feedback from many previous clients commenting on her professional friendly nature, patience and understanding. Zoe is determined to get the best outcome for her clients and will go over and above in order to achieve this.

Zoe studied at the University of Gloucestershire and graduated with a First Class Law degree in 2011. She then went on to complete a Postgraduate Diploma in Legal Practice at the College of Law in 2012. Zoe has been working in the legal sector since 2012 and has specialised in Family Law since she qualified as a solicitor in March 2017. Zoe is now Senior Associate at Stowe Family Law’s South West & Wales offices; Bath, Bristol, Cardiff & Cheltenham.

Outside of work Zoe avidly attends Zuu fitness classes. She also attempts to run and ran the 5k inflatable run in April 2018. In March 2019, she ran the Bath Two Tunnels 5k. Zoe is also very adventurous and in 2016 abseiled down the Eagle Tower building for charity, took part in a bungee jump and launched herself from a cliff edge along a zip-wire in 2018 and is next planning to sky-dive!

Dear Zoe, We would just like to thank you for helping Hannah, Grace and Jack through a very difficult time for them all. Your attention to detail, professionalism and friendliness in helping Hannah has been brilliant, with you in Hannah's corner throughout it gave us comfort and confidence of a positive outcome. Thanks again
Client: Mr J & Ms R
[the team] ‘work with each client individually to achieve the best outcome for the client. They work in a holistic way with other professionals and provide support opportunities beyond the purely legal through referrals and workshops and seminars with coaches and other partners.‘
Client: Legal 500
Zoe and the team are true professions. An expert in her field, Zoe is trustworthy and understands the importance of clear and timely communications. The pandemic has not impacted the high quality of service, thank you.
Client: Anon
Zoe has been so understanding and caring during such a stressful time not only in mine but in my children's lives too. Zoe took the stress and pressure away, she was so easy to talk to and explained every step of what was going on, if I didn't understand anything it was never to much trouble to talk it through. I was always kept fully informed. I would highly recommend Zoe and team. A massive thank you from myself & family.
Client: Anon
My experience with Stowe family law has been a positive one. Miss Zoe Carter has shown great professionalism, knowledge and drive. Zoe has been there to support me and my family and provide a sympathetic ear and understanding whilst maintaining focus and clarity. I would encourage anyone wanting Solicitors who will listen, empathise and work with you to give Stowe Family Law a try. Many thanks to the whole team at Stowe Family Law who have displayed kindness and understanding during a very difficult time.
Client: Anon