In England and Wales, a divorce can only be obtained when a marriage has irretrievably broken down and it can be proved by at least one of five specific facts, set out in the divorce petition.

Adultery is one of the five facts that can be used to prove a marriage has broken down irretrievably, and it seems to be pretty common. More than 50 per cent of married men and 26 per cent of married women are likely to stray at least once during their marriage.

This area of divorce law can cause confusion because people think the term is wider than it is, when in fact it is precisely stated in law.

Bear in mind that in this context, ‘adultery’ is meant specifically in the legal sense. It has a more limited meaning than adultery in everyday language, which is essentially a synonym for cheating.

Here, ‘adultery’ is a narrowly defined term—and it’s the difference between the legal and everyday meanings of the word that cause much of the confusion described below.

Is adultery alone grounds for divorce?

To obtain a divorce in England and Wales, you must first demonstrate that your marriage has irretrievably broken down. To do this, you can use one of five facts. One of these is adultery. It sounds simple enough but adultery in the eyes of the law is not as straight forward as it may appear.

Put simply, yes: you can divorce because of adultery. But you need to be able to prove it. A solicitor for divorce can help you with this. 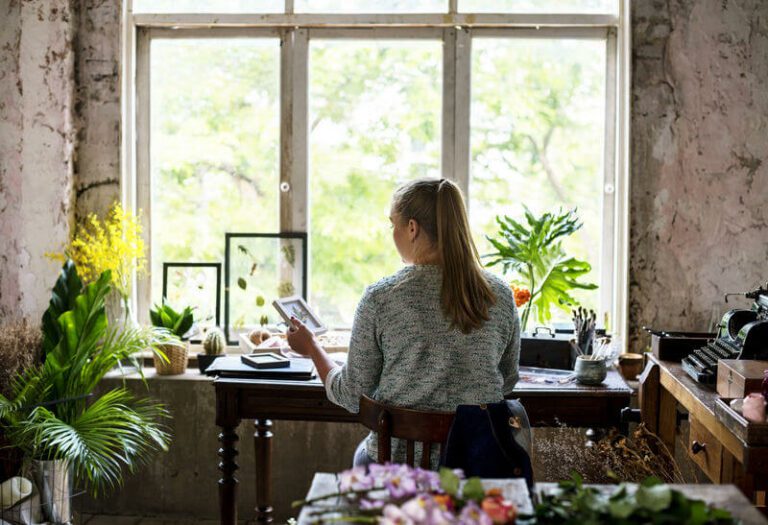 Will the third party’s finances be used to pay off the other spouse?

This won’t happen. That said, it is worth noting that a new partner’s financial means might be indirectly relevant in relation to a spouse’s finances post-divorce, and his or her ability to meet the former spouse’s needs. 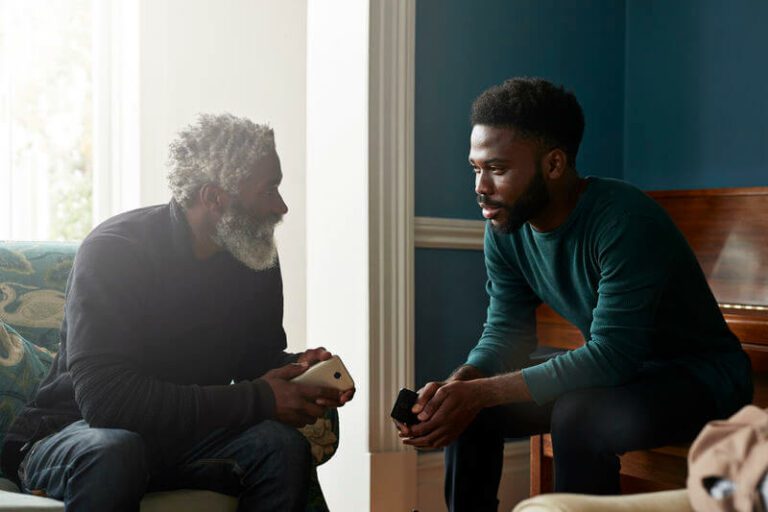 Does adultery bias a court case against you?

This is not the case. Most marriages break down because of fault on both sides. Adultery can be a symptom of a failing marriage, rather than its cause.

One way of counterbalancing the petition is not to defend it, but to file a statement explaining why you believe the marriage broke down before the adultery occurred. Prince Charles took this course of action, very publicly, during his divorce from Princess Diana.

Does adultery result in a larger divorce settlement?

It doesn’t. A common myth but regardless of whether your divorce on the grounds of adultery, the adulterous behaviour of you or your ex-spouse has very little bearing on the financial settlement overall. Adultery alone is not regarded by the court as conduct which would be inequitable to disregard. Conduct that is “gross and obvious” would affect a divorce settlement.

And finally: bear in mind that after learning of adultery, you have only six months to issue a divorce petition. Once that time is up, you cannot use the adultery to divorce your spouse and you will be regarded as having “condoned” it.

Jennifer helped me over a period of almost 3 years when she assisted me in a difficult divorce procedure. We developed a good relationship during which she gave me the confidence to move forward in a way that would benefit myself and my family for the future. I came to trust her professional judgement and advice in all the situations that arose. I knew I could approach her whenever necessary for help and support on all matters. Her calm, measured manner made me feel comfortable when addressing the difficult issues. I will always value her kindness and support in helping me to move on with my life.
Client: Mrs M
Jemma is a very experienced, very intuitive and very empathic solicitor. She has worked tirelessly to ensure the very best outcome for me and my children since our first meeting. She is also acutely aware of the emotional impact of what she is dealing with and has shown great patience while being able to progress matters as quickly as possible. She is confident and focused and I completely trust her professional judgement and extensive knowledge of family law. She also understands the complex issues involved in domestic abuse and has listened extremely closely to my story and my wishes. She has ensured the law has fully protected my children and myself during these proceedings. She makes me feel she has a personal investment in my family’s best interests all while maintaining an incredibly professional relationship as solicitor and client. She has helped me make difficult decisions and kept me strong and focused on the end results and the purpose of our work throughout proceedings. I would recommend Jemma to anyone dealing with a difficult divorce and needing a “human touch”. I believe this is what makes Jemma stand out from her peers. Her fearless strength and determination to get the best outcome but not losing sight of the need for delicate handling of her clients emotions and trauma when striving for this.
Client: Ms S
Throughout my divorce proceedings Sushma Koetcha offered an incredible amount of advice and solid support which is critical when going through such an emotional time. The decisions you make in short amounts of time under pressure can change your entire life and I would say this individual well and truly had my back. The most important factor for me is trusting that a law firm and individual are acting in your best interest. I was recommended Sushma by a friend and I have since recommended Sushma to other friends knowing she’s worth every penny. When I first heard about Sushma I was told ‘You wouldn’t go to war with a pen knife’, her demeanour is incredible and unlike many aggressive lawyers her soft empathetic nature makes her easy to understand, especially when you are dealing with something sensitive and somewhat delicate. I would recommend her 100% and that’s not something I say very often.
Client: Ms C
This review rates specifically to Kate Rayner who handled my divorce proceedings with a level of professionalism, pragmatism and empathy which was outstanding - I would have no hesitation in recommending Kate to anyone who needed family law advice
Client: Mr W
I found the firm very friendly and available when I needed them. They gave me great advice and got me to the result that I needed. I would firmly recommend them for their expertise in divorce matters.
Client: Mr W
Thanks for all your help, patience and support in what, as I predicted, would be a long drawn out and over complicated matter even though it looked relatively straightforward on paper. And for trusting my approach which I realise was not always the most typical of ex wives. If anything I hope it provided some relevant and interesting experience for you too. I wish you all the success as your career develops. You have a lovely manner, so important in family law....which is such an emotional and personal aspect of the law.
Client: Mrs K
I was put in touch with Matthew (Matt) Taylor to assist me with my recent divorce matters. My case was far from straightforward and was contested by the other side at all levels: cohabitation duration, pre-acquired assets and marital assets in two countries. Matt was extremely helpful, responsive and proactive throughout the entire process, which was a long challenging one for me. Matt made it as easy and as smooth as possible with his professional and understanding approach. He explained everything to me in-depth, each step of the way, allowing me to completely understand what options I had. Matt always had my best interest in mind and was efficiency-driven throughout, making the process as time and cost-efficient as possible. Thank you, Matt, I would not have made it through the process without your professional help and personal touch.
Client: Anon
Thanks again for all of your very hard work, it achieved everything possible. You are fantastic at your job and a delight to deal with. If I possibly can, I would want you on my side for divorce proceedings.
Client: Mr S
Close