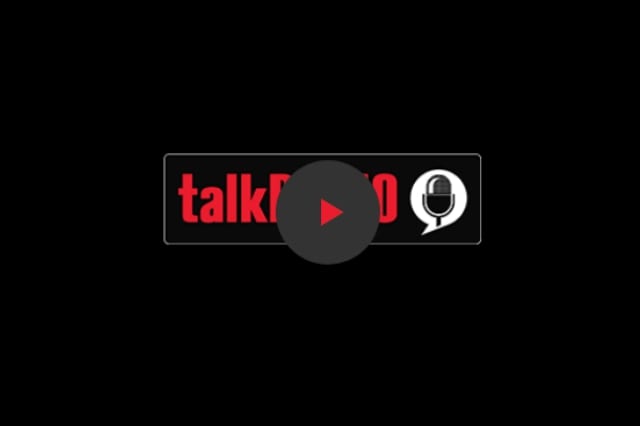 Host Eamonn, joined by co-presenter Saira Khan started the piece with the topic –  is a civil partnership the easy way out? You either commit or don’t commit.

It was over to Sarah to answer the questions:

Sarah responded that a civil partnership is very similar to a marriage, in that it provides legal rights and financial benefits. It allows couples to ensure they have the same protections but perhaps feel that marriage is an outdated concept that carries with it patriarchal baggage. They may feel that a civil partnership is more in line with their family structure and dynamic. It is about people’s right to decide based on their views and beliefs.

Sarah confirmed that a civil partnership still has the legal standings of a marriage and so allows for a dissolution of the partnership, but the legal definition of adultery does not include same sex affairs, so this could not be used as a reason to dissolve the relationship. All other aspects such as financial benefits and legal rights exist in a civil partnership so this should not have any less of a moral standing.

Eamonn then debated the point why would you want to have a civil partnership and not get married?

Sarah commented that there were approximately 3 million couples cohabiting in the UK. These people may not believe in marriage but even if they have been together for 20 years plus, if anything happened to one partner or the couple separated, they would not have any legal protection. Entering into a civil partnership would give those protections.

Eamonn continued to say that someone might have never been married before but can have lots of relationships and so can then claim when they meet someone new that they haven’t been divorced and so appear to be cleaner living?

In response, Sarah spoke that in her opinion, there didn’t appear to be any conspiracy of people having multiple relations without marriage. There is less of a stigma around divorce now. In fact, meeting someone who is older and single without ever being married may appear to be wary of commitment.

This is slightly different for civil partnerships, Sarah confirmed as it is a dissolution that civil partners go through not divorce. This is still completed through the courts and has a legal standing like a divorce. During the dissolution, the couple will have the same rights as a married couple over property, finance and any children.

At the close of the interview, both Eamonn and Saira thanked Sarah for explaining the situation in such a clear and professional way. Despite their initial reservations, both presenters came around to thinking that maybe Civil Partnerships are not the easy way out.

Click here to listen to the full interview (Sarah is on at about 4.25pm)

Located on Cross Street in Manchester, Sarah Snow heads up our team of divorce lawyers and family solicitors. The team has a wealth of experience in helping people navigate the process of divorce with support and reassurance whatever the challenges of the case.